This site uses cookies. By continuing to browse the site you are agreeing to our use of cookies. Find out more here. Close

We believe in the spell of opportunity
at first sight

PPF banka’s net interest income increased by 41% year-on-year, from CZK 2,457 million in 2017 to CZK 3,468 million in 2018. Income from fees and commissions amounted to CZK 132 million. Net profit from financial operations amounted to CZK 362 million. PPF banka’s equity grew by almost 15% to CZK 11,619 million. The volume of client outstandings increased by almost 4% to CZK 34.4 billion. In 2018, PPF banka generated a profit before tax of CZK 2,689 million, up by CZK 781 million year–on-year. The almost 41% increase compared with 2017 reflects the extremely strong operating income, which was the highest in the bank’s history and amounted to CZK 3,965 million. Assets stood at CZK 235 billion at the end of 2018.

Key indicators as at 30 June 2018:Net profit amounted to CZK 1,385 million, up by 15% year on yearEquity increased by 6% compared with the end of 2017 and exceeded CZK 10.7 billionReturn on Equity (ROE) stood at almost 29%The bank’s total assets amounted to CZK 191 billion.“In the first half of 2018, PPF banka again delivered an excellent performance, further consolidating its stable position in the Czech banking market. Net profit amounted to almost CZK 1.4 billion, translating into an ROE of 2...

Announcement for Clients at the end of year 2019

Dear Clients, We would like to inform you about the new document Announcement for Clients at the end of year 2019 placed on section Important Documents / Other Documents. Yours sincerely, PPF banka a.s.

Dear Clients, We would like to inform you that as of 10. 10. 2019, we offer you a new service - instant payments. We will thus be one of the few banks on the Czech market which have started to provide these payments. Wishing you a nice day, Your PPF banka a.s.

The e-PIN for Debit Cards

Dear Client, We would like to announce you that the provisions of the Business conditions for Debit Cards governing the use of e-PIN do not yet take effect. We will keep you informed of further steps regarding the use of the e-PIN. Thank you for your understanding. Yours faithfully, PPF banka a.s. 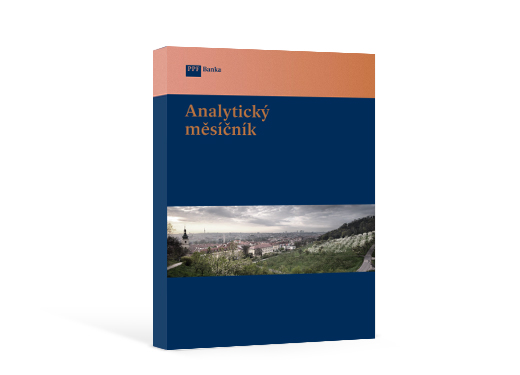 Do you want to receive the latest information via e-mail and be up to date? Subscribe to our newsletter.

Your email was registered for newsletter 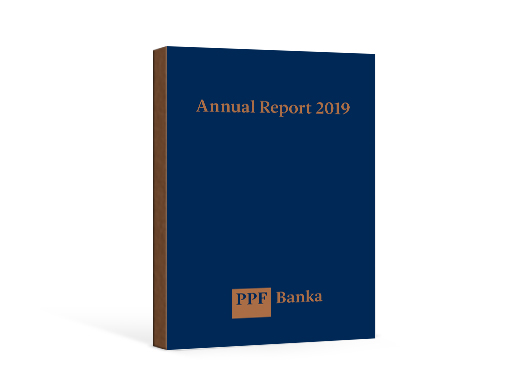 PPF banka is a partner in social projects covering education, culture, sport and charity work. PPF Group has traditionally been particularly active in supporting education and culture, and PPF banka is involved in the majority of PPF Group’s projects. 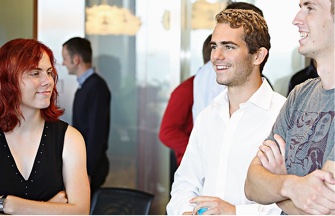 The family foundation of Mrs Renáta Kellnerová and Mr Petr Kellner sponsors long-term educational projects. It seeks out and supports academically gifted children and young people growing up in circumstances that impede or prevent their access to high quality education. 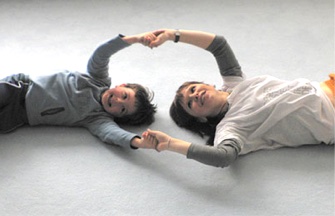 This bilingual kindergarten for children with impaired hearing guides them towards spontaneous mental development and towards achieving an intellectual maturity adequate to their age. 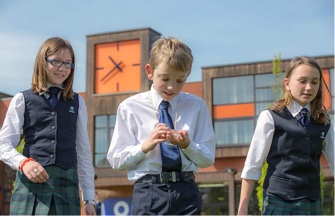 Open Gate is a Czech school that meets the criteria for the best schools abroad, and practices a modern individualised approach and ensures a family atmosphere.